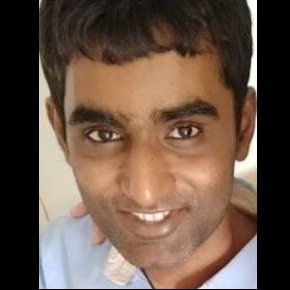 Dr. Mrigank Sharad received his Btech and MTech from the Department of Electronics and Electrical Communication Engineering, IIT Kharagpur in 2010, with specialization in Microelectronics and VLSI Design. He received his PhD from Purdue, where he worked on VLSI devices, circuits and architectures for neuromorphic computing. As a faculty at IIT Kharagpur since 2015, Prof. Sharad has been actively involved in entrepreneurial activities and has developed several products in the area of agri-tech and ed-tech, involving the use of IOT, AI and full stack software development. He also continues to work in the area of VLSI, being actively involved in several IC design projects. Other areas of this interest involve social entrepreneurship. He has more than 70 publications in international conferences and journals.